Reduce the greenhouse gas emissions of the group’s sites.
Improve the environmental efficiency of manufacturing processes, industrial facilities and offices.

Electric or hydrogen
On the road to alternative energy

In a move to accompany the development of “zero emission” cities and worksites, Manitou Group launched the “Oxygen” label dedicated to alternative energies. The first all-electric 200 ATJE mobile elevated work platforms were manufactured in 2020 with the goal of offering an exhaustive electric option for all ranges between now and 2025. In the area of hydrogen, a three-year test was launched in 2021 to assess the technical and economic viability of a range of telehandlers operating on green hydrogen.

Transformation of uses
as the heart of environmental issues

Given that the majority of Manitou Group's CO2 emissions are caused by the use of its machines, the Reduce programme, launched in 2013, aims to transform usage. Customers and end users can access the Reduce Fuel website to measure and compare the fuel consumption and CO2 emissions of machines, to help them make informed choices. At the same time, Reduce TCO (Total Cost of Ownership) sets out the cost of machines line by line, with a view to optimising their profitability, including maintenance. 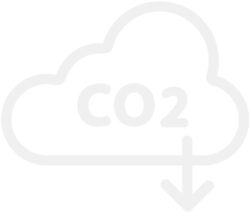 Acting on the ground
for more efficient facilities

At its various manufacturing sites around the world, Manitou Group measures the energy consumption and CO2 emissions linked to its manufacturing processes. While targets for their reduction will be set in the near future, the facilities' environmental and energy performance certification procedures provide a clear illustration of how the group is already taking effective action in this area. 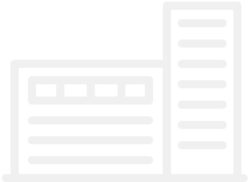